A consortium backed by Italy’s Atlantia and Canada Pension Plan Investment Board (CPPIB) has presented the lowest bid out of five for the USD 800m Americo Vespucio Oriente II (AVO II) Highway in Chile.

The SPV Grupo Costanera offered UF 27.8m (USD 1.14bn), an indexed currency in Chile. In a statement Chile’s public works ministry (MOP) said the offer amounted to the “best bid for the state.”  MOP has not yet award the contract formally. A source at one the bidders told Inframation the contract is expected to be awarded before the end of the year.

The maximum bid was set at UF 42.8m, which represents the maximum that the consortium will collect during the concession of up to 45 years.

The highway project includes a 5.2km third lane that will run 40m under the east side of Santiago and will have at least two express lines. It will run under Line 4 of city’s metro, the San Carlos canal and Plaza Egaña, and include three entrances and two exits. It will connect Príncipe de Gales Avenue and Los Presidentes Avenue.

Grupo Costanera CEO Diego Savino said during the opening of the offers in Santiago that AVO II is a “beautiful project” that involves a “tremendous challenge,” according to a statement posted on Twitter.

The AVO II faces a smoother approval process to obtain environmental permits because the project is entirely underground and goes through less municipalities compared to AVO I, Savino said.  AVO I ran into issues with its environmental permits that included a suspension of the works, as Inframation previously reported.

It is important for the project that AVO I finishes its works “fast” as well as other means of transport that complement the project, including the Line 7 of the subway in the city, Savino said.

After the bids were opened, Alberto Undurraga, the head of MOP, praised the tender as a “great success” and said that three of the bids did not include subsidies, according to a posting on his Twitter account. The works for AVO I will start in 2017, he said. 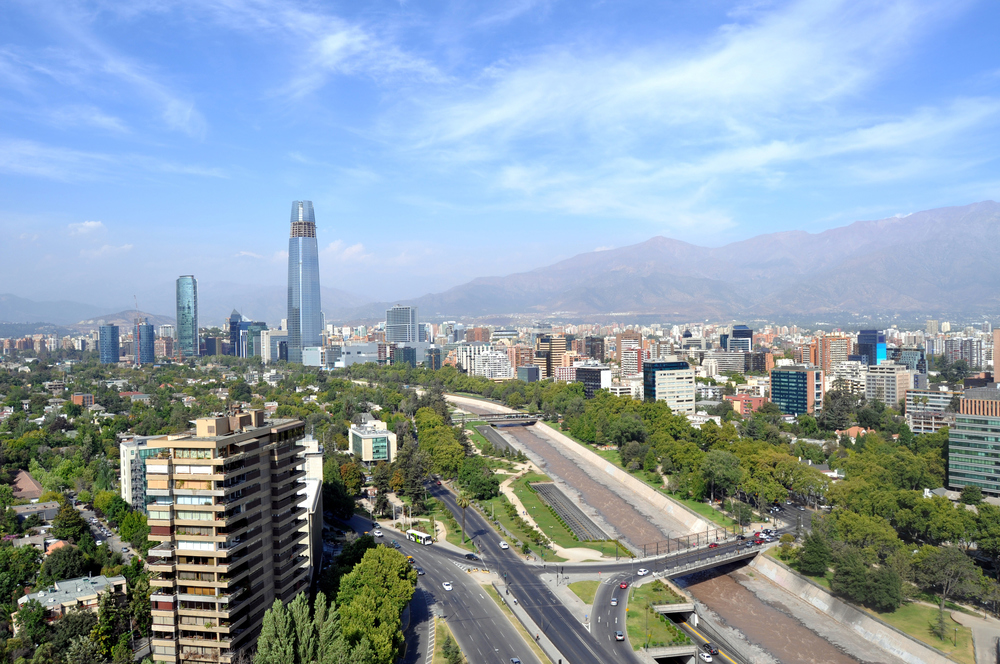