New South Wales electricity distributor Ausgrid is planning a second capital market foray in as many months, Inframation has learned.

The privately-held network will begin talks with Australian and Asian investors for a potential Australian dollar medium-term note issue, sources close to the transaction said.

Details of the issue size and structure will be tested in roadshows due to begin next week, the sources added.

Ausgrid is tapping the local capital market for the first time since it was privatised in December 2016. The issue will follow the grid’s successful trip to the US private placement market in August, where it raised USD 1.9bn in the biggest ever deal for an issuer based outside the US.

Ausgrid took out loans in varying sizes to the tune of AUD 12bn when IFM Investors and AustralianSuper acquired it. These were from a group of 15 banks in term debt tranches of 3.5 years, five year and seven years. The loan package also included a 3.5 year capex facility. 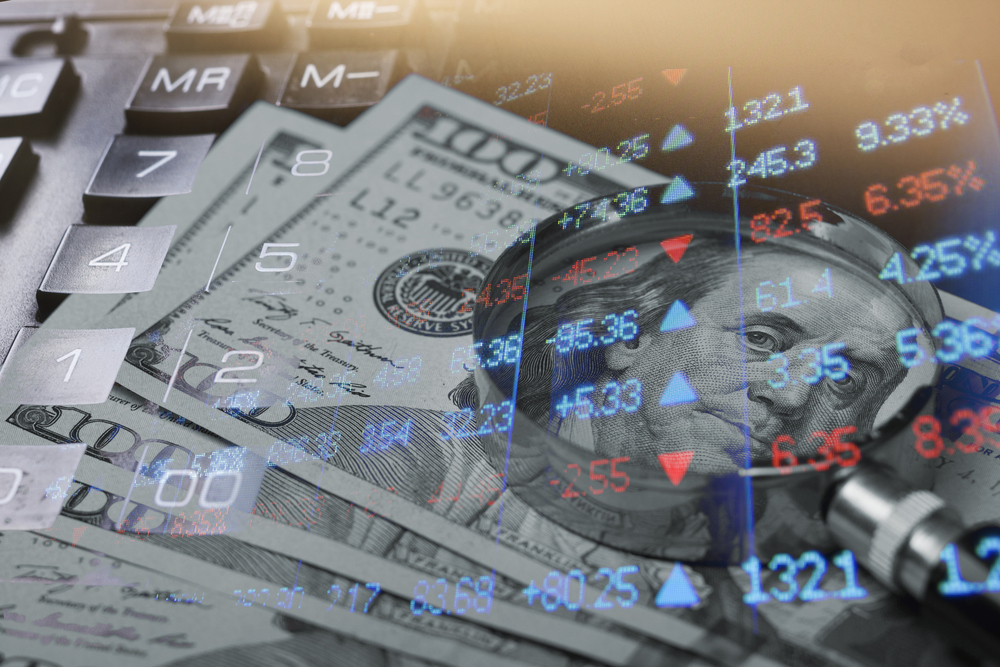