Former GE executive Stephen Bolze will join Blackstone in October as a senior managing director and head of portfolio operations and asset management for its dedicated infrastructure fund.

Bolze had previously been president and CEO of General Electric’s power business. At Blackstone, he will work with infrastructure portfolio company CEOs to implement value-creation initiatives, according to the firm’s 3 August announcement.

The firm in May appointed Klimczak to head a USD 40bn infrastructure vehicle and is currently building a team to manage it. Blackstone has a USD 20bn commitment from the Public Investment Fund of Saudi Arabia (PIF) for the fund and plans to raise another USD 20bn from other investors.

Inframation previously reported that the fund will primarily target investments in US airports, roads, bridges, telecommunications and social infrastructure. The ticket size for each investment will be at least USD 1bn.

A source familiar confirmed that the fund is slated to reach first close in early 2018. 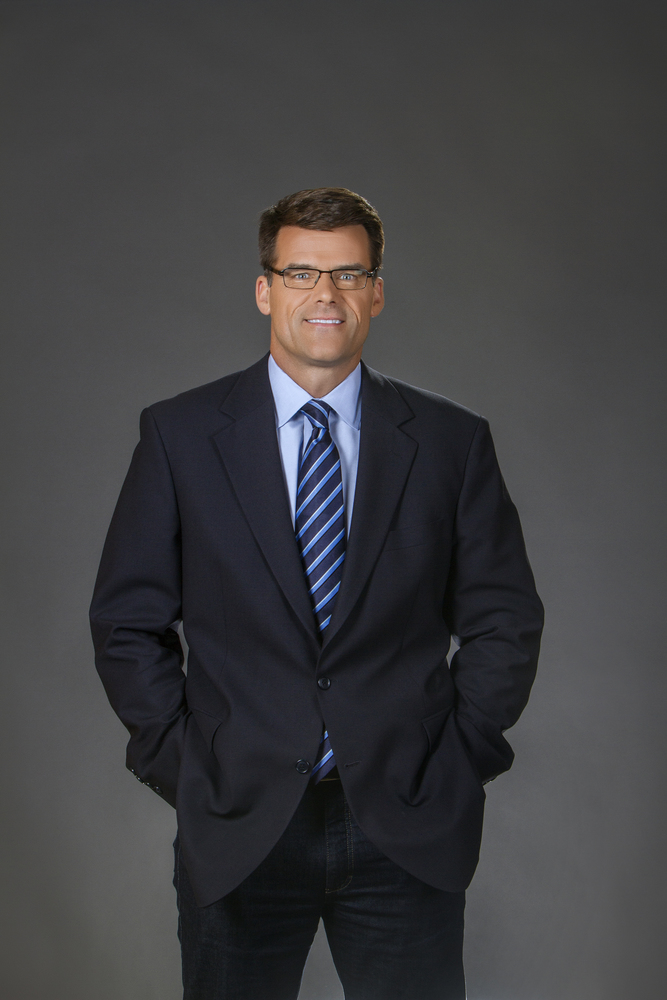