Although last year’s figures are flattered by two projects — the $3.91bn agreement to build a terminal at New York’s LaGuardia Airport and a $2bn deal to build a light railway service, dubbed the Purple Line, in Washington DC — the decline would still come as a disappointment to investors who had been hoping for a boom in privately financed US public sector infrastructure projects, said Daniel Davies, co-head of research at Inframation, an infrastructure data provider. He added the industry remained optimistic that Mr Trump would deliver on his campaign pledge to use “privately financed public sector infrastructure projects, and other prudent funding opportunities” soon. “The general feeling is that this is something at the tip of Donald Trump’s tongue and something he’s likely to achieve given his career within construction and in building private sector relationships,” said Mr Davies. 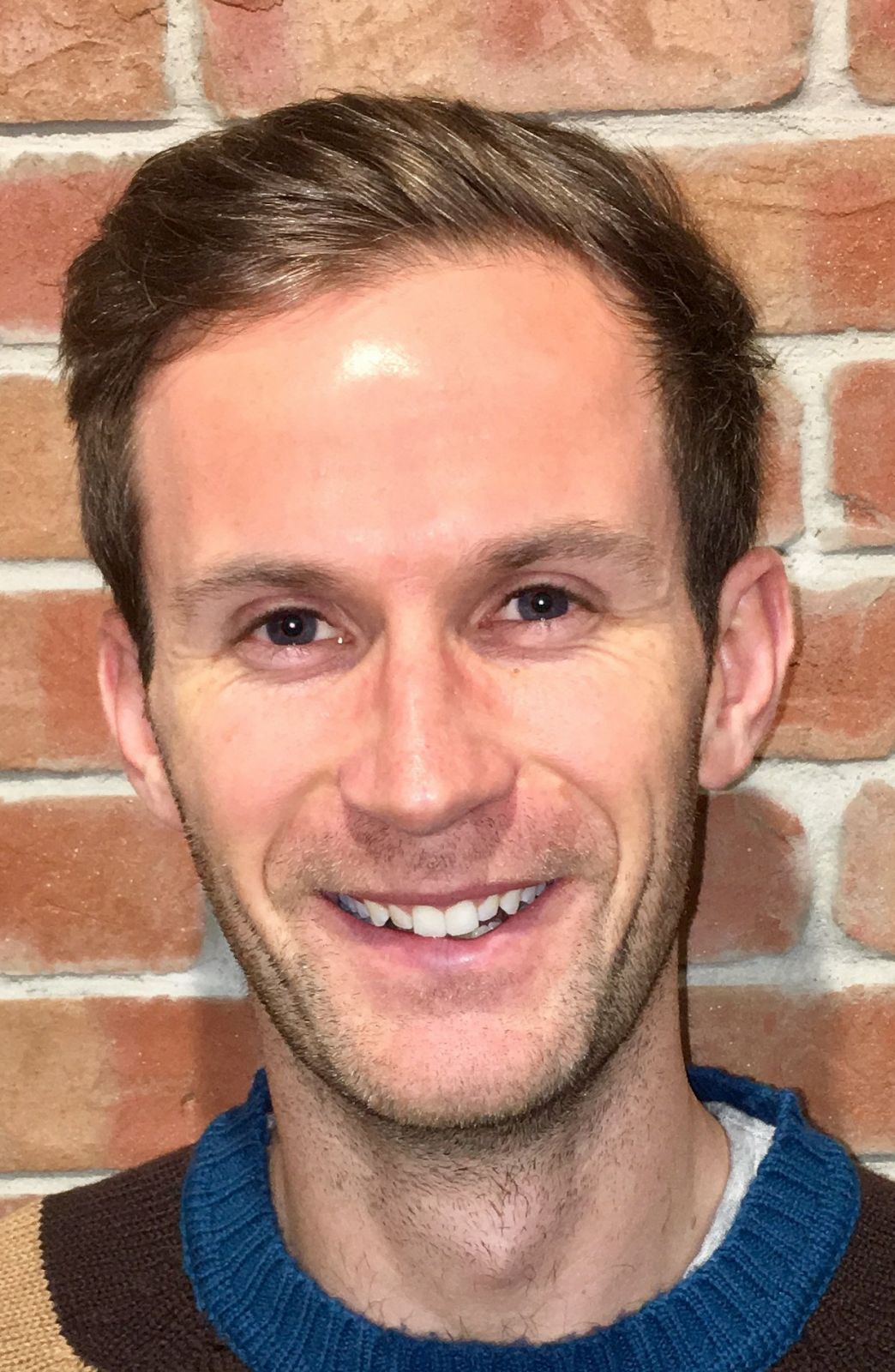