The transfer of the 50% stake in the concession to Vinci will allow the company to continue to seek infrastructure concession opportunities, Conconcreto said in a statement to the national financial regulator Superfinanciera.

The winning consortium – which was not the original bidder – requested the lowest level of toll payments over the next 27 years (COP 2.37tn). ANI had said the proponents could request up to COP 2.97tn.

The concession involves upgrading and operating 154.8km of road between Bogotá and Girardot, which lies southwest of the capital in the department of Cundinamarca.

The works will add a third lane in each direction, expanding the current two-lane highway. 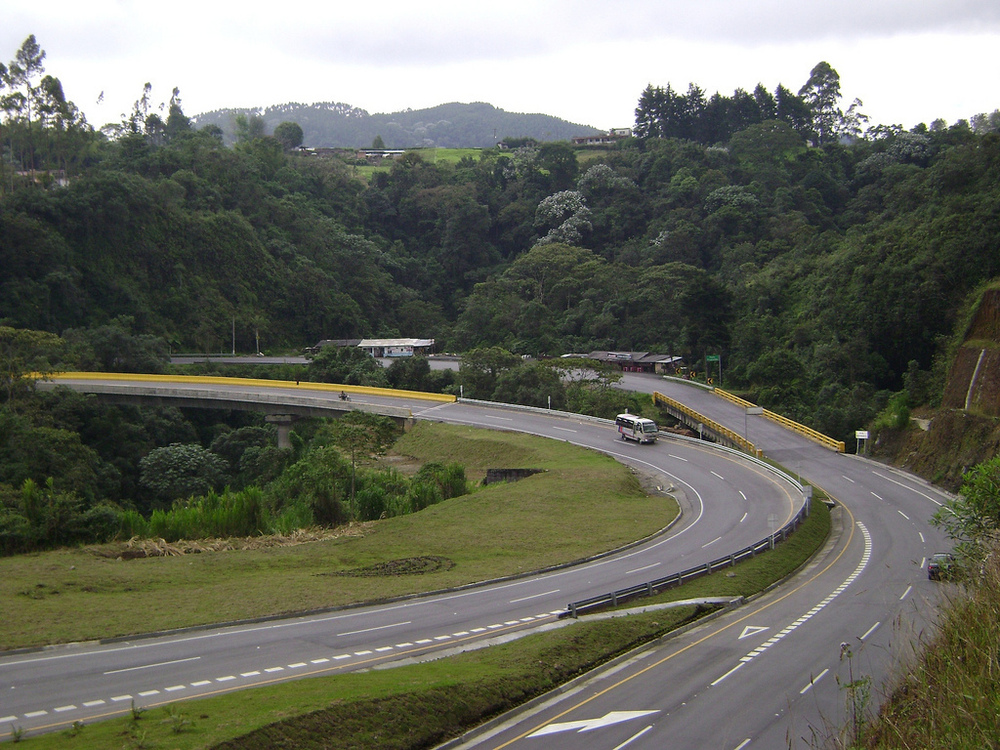